The Royal Cornwall Show happens at the Royal Cornwall Showground on the edge of Wadebridge for three days at the beginning of June each year, and the royal attending this year was Princess Anne, who came on Thursday (6th). Being of the non-monarchist tendency, and having studied the weather forecasts, we decided to go on Friday. Judging by the traffic, we chose the least crowded day as well.

We can see the main road from our back windows and on Thursday morning the traffic was stationary at times and on Saturday it was moving slowly all morning, whereas on Friday it kept moving. Of course, the traffic on Saturday could have been worsened by misguided tourists not realising that the Royal Cornwall Show makes the A39 a road to avoid.

We walked up the hill to the showground at about ten o’clock, paid our £16.50 (each) admission fees at the east entrance and strolled into the throng. There were indeed lots of people there (over 118,000 for the three days, I later found out), but there were also lots of food kiosks, stands, stalls, tents, loos, displays, ice cream vans, arenas and entertainments to accommodate them all.

We walked round the flower show tent with professional displays and stalls, and flower arranging and schools competitions. We went through the Wadebridge Chamber of Commerce area (all stalls taken by local tradesmen, including our kitchen installer). We stopped off at the stand selling efficient electric heaters, for whom we were the ideal customers, having an old house and no wish to knock it about to run central heating pipes through. The heaters could even be controlled by an iPhone app. Terrific idea, but the heaters themselves were boxy and ugly, so we’ll try to find someone who has pretty ones.

We marvelled at the combine harvester titled at an angle, or perhaps that was just me. I was sure it was propped up on blocks to look more dramatic, but no – it had hydraulics to tilt itself, presumably to go over sloping ground more safely and efficiently. There was machinery I didn’t recognise (despite coming from a farming family) and tractors much larger than I used to drive. We passed the hospitality tent for farmers only and the Cornwall Young Farmers tent. There was a tent from Newquay Zoo. Our daughter Tris had asked whether there would be elephants and giraffes among the animals at the show, so this was the place to look. They had millipedes and tortoises and then: – 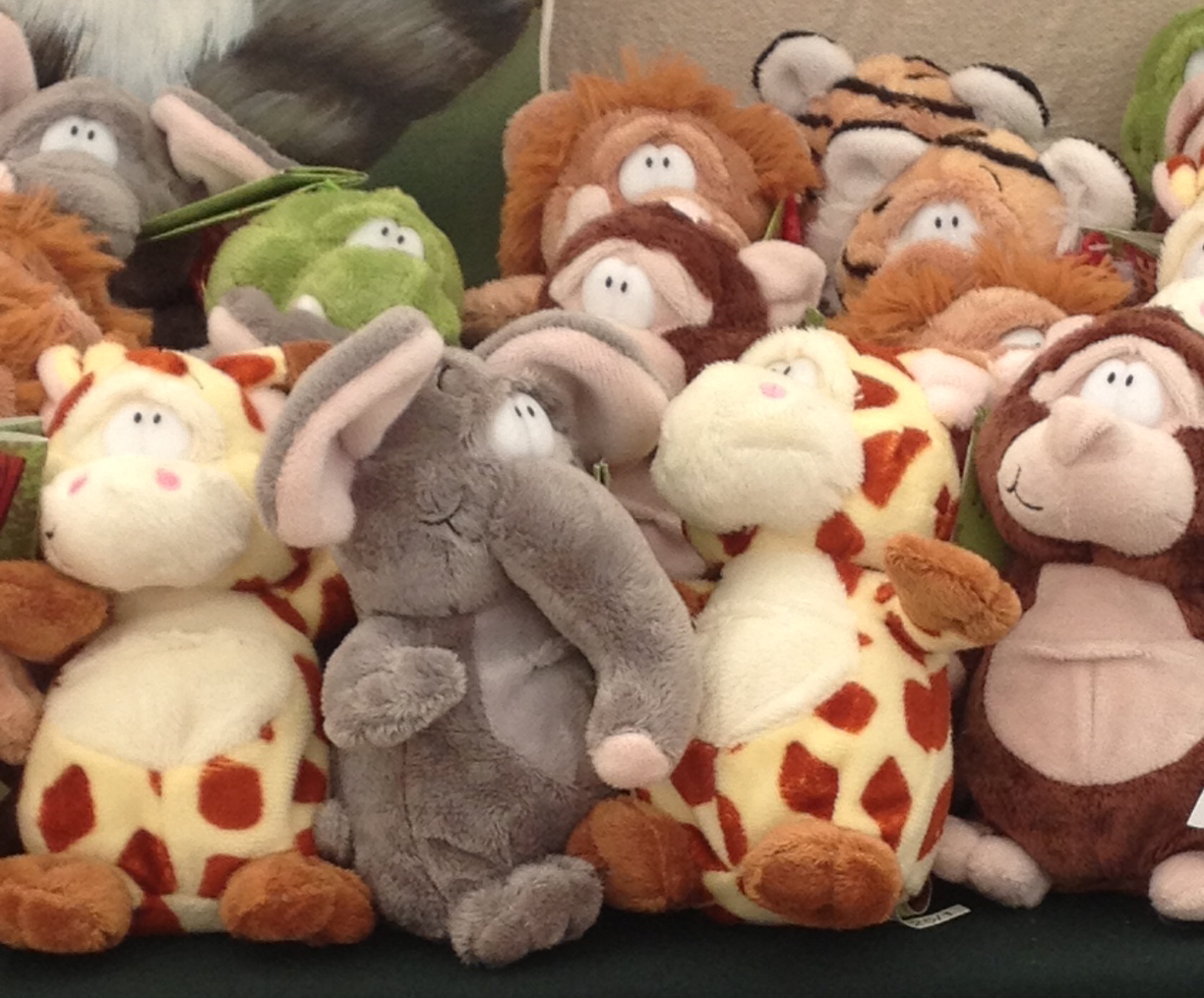 Right at the end was a lake. Well, they call it a lake. My mum has a bigger lake than that.

We came back via the animals. A large tent held sheep, which we didn’t look at, but we did go through the smaller tent with fleeces, shorn in competition the day before, and had a look at what makes a winner – not that I was much the wiser. A wire fence enclosed pig pens filled with pigs: old spot, landrace, large white, tamworth, saddleback – serious pigs for serious pork and bacon production.

We stopped off for lunch, a bacon roll and a roast pork baguette, with never a thought that we had looked upon our food’s cousins a few minutes earlier. (I was going so say ‘on the hoof’, but pigs have trotters and anyway they were lying down out of the sun.) I had a pint of cider – solely to make up for the lack of apple sauce with the roast pork, you understand – and we sat on the grass to eat. We had just about finished when a tanker lorry drew up opposite. There was nothing on the tanker to say what it was, just the company name and the slogan ‘50 years Service and Partnership’. When the driver connected a wide pipe to the loo block, I discerned the words ‘waste management’ (small, like that), which is a polite way of saying ‘pumping poo’. We finished our drinks and left.

We wandered by various motor car stands, looking closely at the Jaguars and BMWs we had no intention of buying. (Diana on the £80k Jaguar F-type, 0-60 in 4.5 seconds: “Where would we fit the surf boards?” Good question.) Diana found a robot lawn mower demonstrating its abilities by trundling around an area of grass the size of a snooker table. Tempting, but we have three small lawns with steps between, so a trundling robot isn’t much use. A robot vacuum cleaner for indoors, though? Very tempting.

We walked through the Radio Cornwall tent and the Cornish crafts tent and by this time we were back near the east entrance, so we headed for home and a cup of tea.